Staff from nurses to the CEO have been suspended at a Nairobi hospital after the wrong patient underwent brain surgery.

One patient required surgery to remove a blood clot on his brain, while the other needed only treatment for a swollen head.

This happened as the medical workers at the Nairobi hospital had accidentally switched identification tags on the two patients.

Hours into the surgery doctors discovered there was no blood clot in the brain of their patient, and that they were in fact operating on the wrong man.

The patient who was operated on is recovering, the hospital says, and an investigation is underway. Regulators have demanded a report and plan to hold a hearing.

Prior to this incident, the country’s health minister ordered an investigation into claims that new mothers were sexually assaulted at the same hospital. 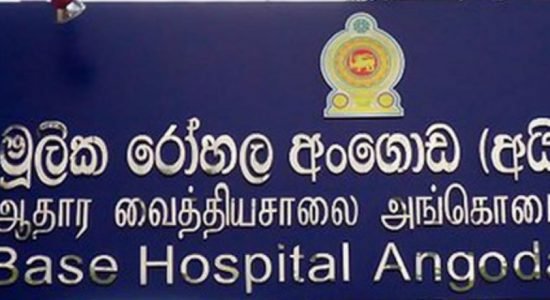 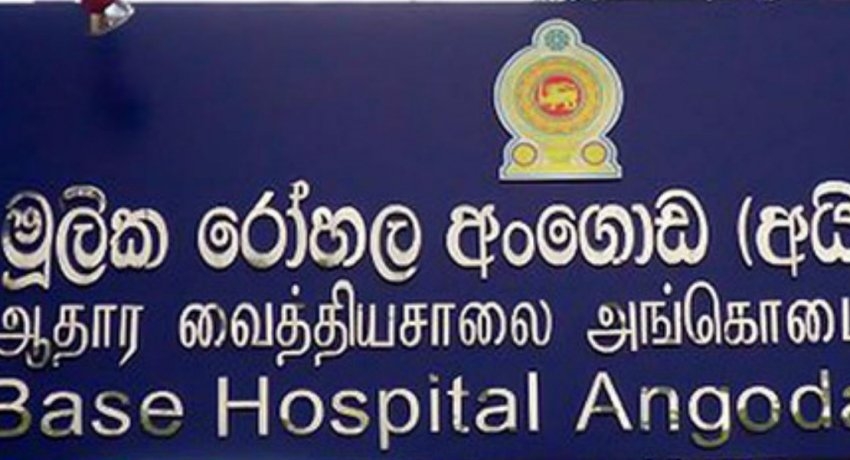