The G24 Technical Group Meeting is expected to serve as the main forum for discussion the key work programme priorities of the group.

Representatives from a number of countries as well as the Central Bank of Sri Lanka were presented for the meeting.

According to Minister of Finance and Mass Media, Mangala Samaraweera stated that the IMF forecast the gross financing needs in 2018 for emerging and middle income economies range from 4 to 43% of GDP with an average of 10.4%.

Furthermore, he stated that in many developing economies a high proportion of this outstanding debt is held by non-residents.

He also said that this creates an added complexity in policy response and it is clear that Sri Lanka, like many developing countries, faced many refinancing risks in the coming years.

Minister Samaraweera further stated that this warrants a concerted and coordinated police response to mitigate such risks.

Further, it was stated that the current global financial content demands their urgent attention to further strengthen macro economic policies and institutions, particularly in the sphere of public debt management. 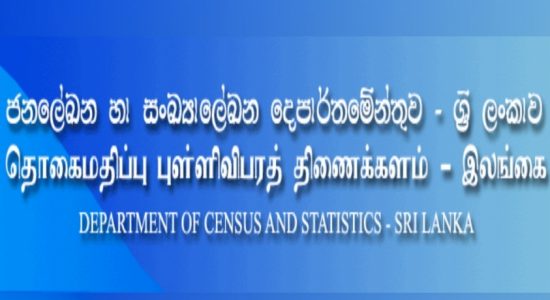 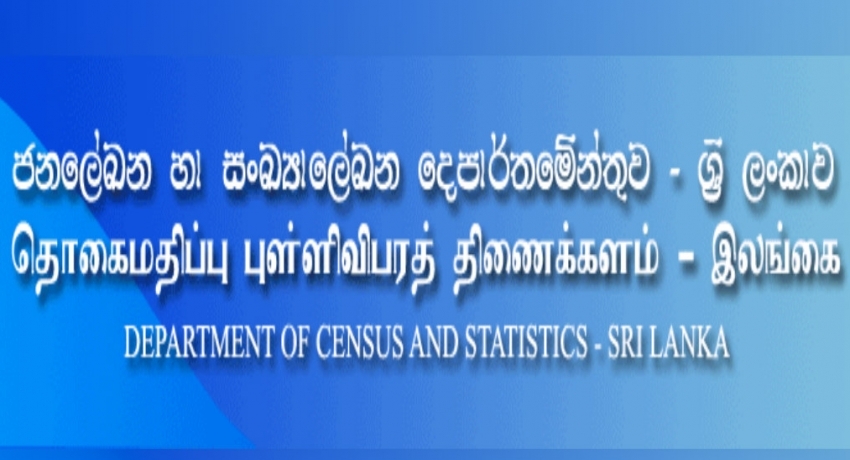