During the media briefing, the Councillor stated that there is a deal between them and it is clear that Mahinda Rajapaksa is helping the Prime Minister to remain in his position.

Furthermore, Karunaratne stated that the government is facing major opposition and political turmoil, and in order to suppress this the government carried out the cabinet reshuffle.

“The people were waiting expectantly for the fruit to fall but the thief ate it. The Ministry which was being eaten up by rogues is now changing hands among rogues” said Namal Karunaratne.

Expressing his views on the cabinet reshuffle, he stated that it was like a merry-go-round in the carnival. While it is spinning, the children think that they are going further and further away but when it stops they realise they are still in the same spot. 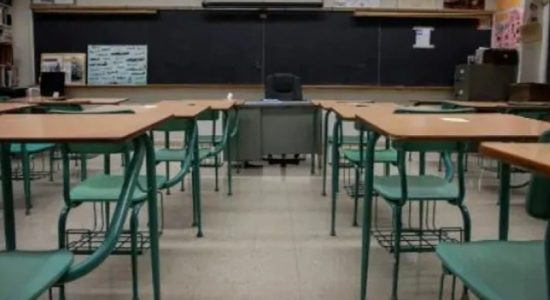 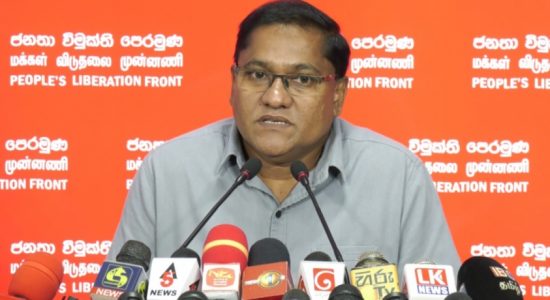 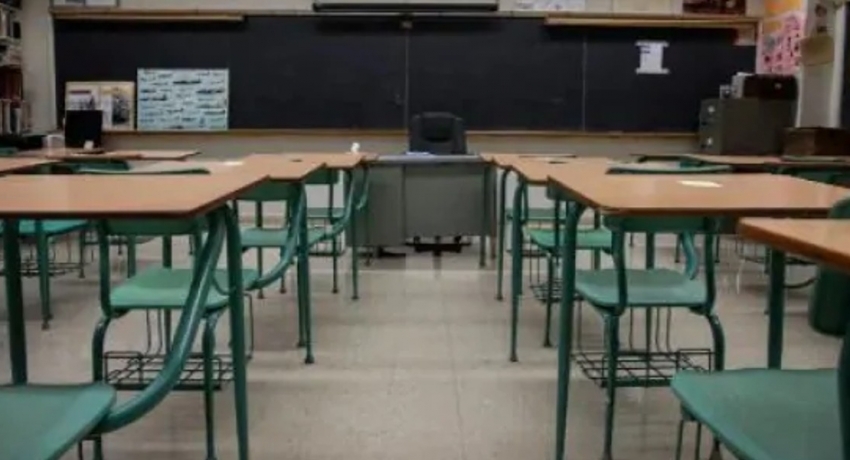