COLOMBO (News1st) – The Central Bank has released a report indicating an increase in export earnings in the year 2017.

The report states the export earnings are recorded as USD 11.4 billion by December 2017, the highest in a single year.

This figure is a definite growth as opposed to the year 2016. The key contributors in the export market were textiles and garments.

By December in 2017, textile and garment exports showed a rise – a figure of 19.4% amounting the total earnings up to USD 470 million.

According to the Central Bank, winning the GSP+ facility is the key for such a record breaking export income.

Meanwhile, Sri Lanka imported goods worth USD 2 billion by the end of year 2017 which, is the highest import expenditure over the years.

Fuel, iron and steel as well as the staples such as rice, vehicles and gold contributed to the import expenditure bill in heavy figures. 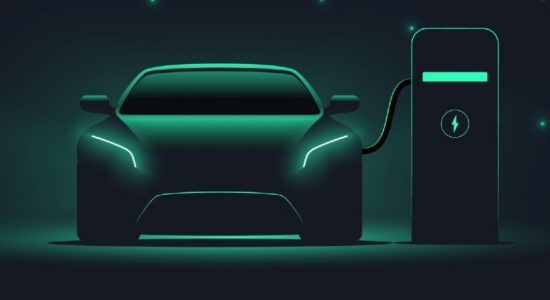 No shortage of rice in the local market: Bandula 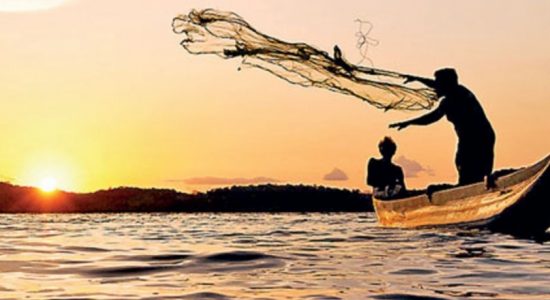 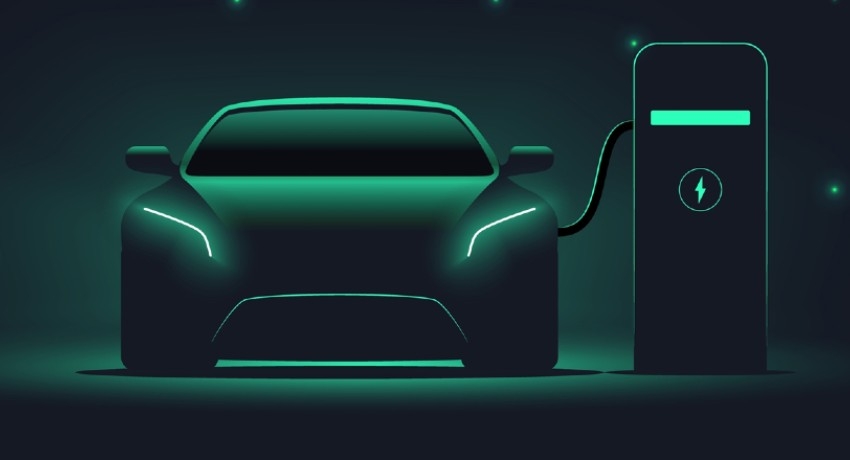 No shortage of rice in the market: Bandula 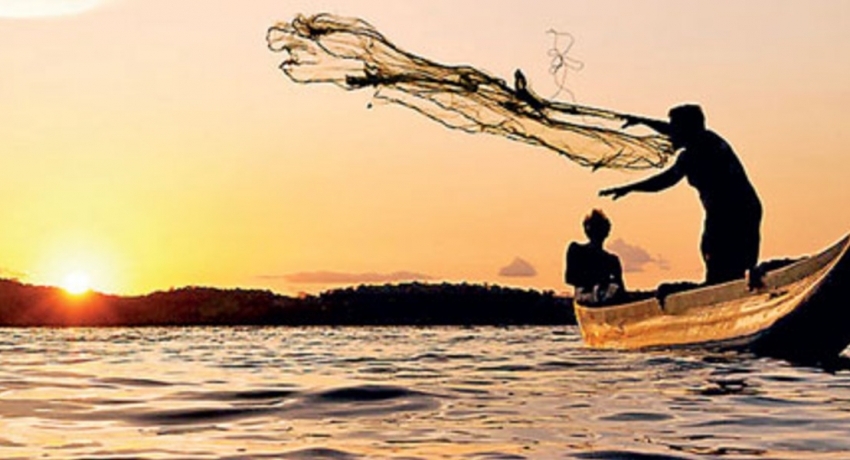