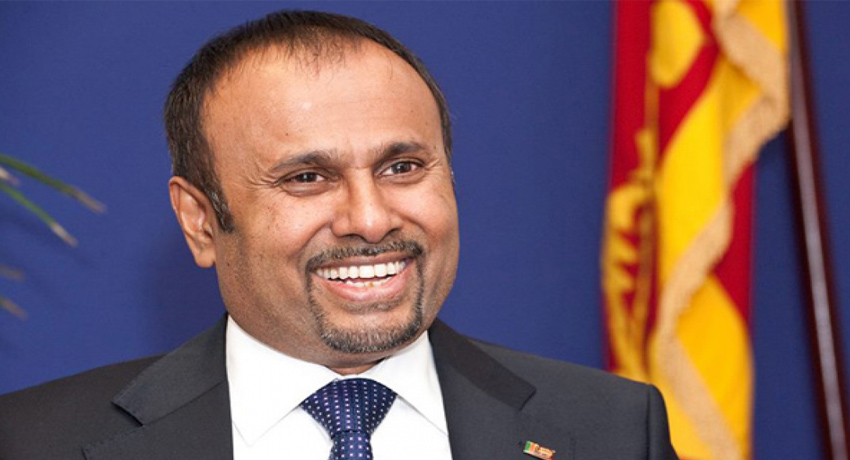 COLOMBO (News 1st) – Udayanaga Weeratunga has been named as a wanted fugitive and is being hunted by Sri Lankan authorities, the United Arab Emirates and INTERPOL.

Weeratunga is a former Sri Lankan Ambassador to Russia.

INTERPOL issued a red notice, applied for and obtained by the Sri Lankan CID. Following the notice, Weeratunga has now been summoned by the Dubai CID.

However, Weeratunga has defaulted in appearing before the Dubai Police and has fled his home in Dubai, Sri Lankan officials confirmed to News 1st.

He is now sought by the Dubai Police.

Officials are treating the matter as purely an investigative and law enforcement issue, in respect of the arrest warrant issued by the Sri Lankan magistrate.

Why is he wanted?

Udayanga Weeratunge is wanted following multifaceted investigations done by the Police FCID over the main fraud surrounding the purchase of MIG Air-Craft for the Sri Lanka Air Force.