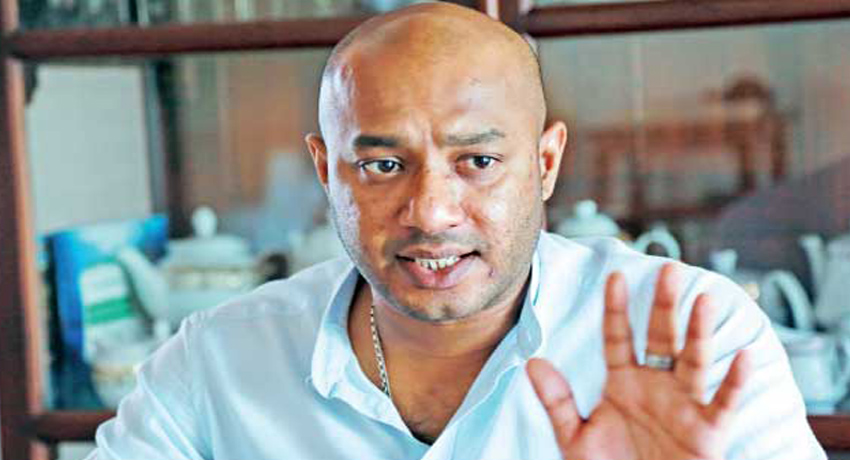 COLOMBO (News 1st) – The Ministry of Agriculture has decided to ensure that fertiliser subsidies will be provided for five selected crops by March 15.

According to Minister of Agriculture, Duminda Dissanayake, a decision has been made to issue the money required for paddy farmers as well as corn, soya, chillie, big onions and potato farmers to buy fertiliser directly into their bank accounts before beginning farming activities.

The National Economic Council, which convened on Wednesday, February 21, under the auspices of President Maithripala Sirisena, concluded that the introduction of a new policy on fertiliser subsidies could minimise a majority of the issues that are currently being experienced.

Attention had been focussed on reinstating the fertiliser subsidy instead of providing money, and also on ensuring that a shortage of fertiliser does not occur once more.

The council has also deliberated on the use of Glyphosate as a fertiliser and concluded that current policies on the usage of the fertiliser should be amended and new policies should be introduced.

Thereby, a study will be conducted on the usage of Glyphosate on tea and rubber estates.

Fertilizer subsidy reinstated. Move to lift ban on glyphosate for tea and rubber.