COLOMBO (News1st) :Beer consumption in the country has increased by 12% after the government reduced taxes on beer in the last budget.

The National Authority on Tobacco and Alcohol said this fact was revealed in the data collected by the Excise Department.Hence, the average percentage of beer consumed in the country is 18%.

The National Authority on Tobacco and Alcohol predicts the percentage to rise further, owing to the current situation.

Accordingly, a report on the use of beer is expected to be submitted to the president and the health minister. 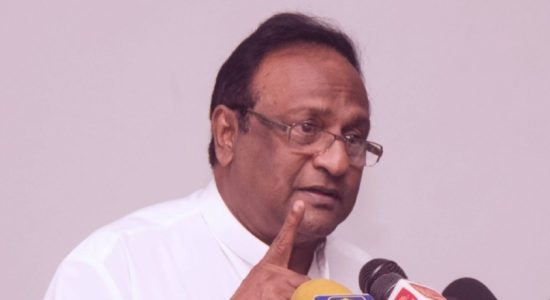 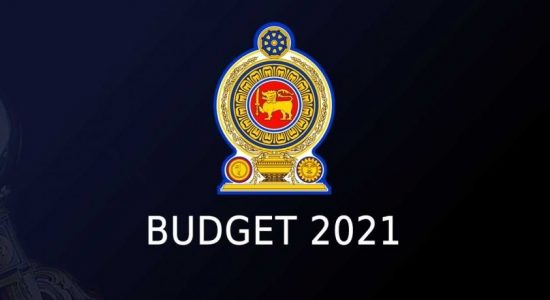