A Japanese company is planning to build the world’s tallest wooden skyscraper, to mark its 350th anniversary in 2041.

Sumitomo Forestry said 10% of the 70-storey W350 tower would be steel, combined with about 180,000 cubic metres of indigenous wood, enough to build about 8,000 homes, and trees and foliage on balconies at every level.

The Guardian, which dubbed it the “Plyscraper,” noted that the $5.6 billion cost of the project will be nearly twice that of a similar glass-and-steel conventional building.

According to the company, the level of skill and engineering involved in the new building exceeds that of current skyscrapers, and was conceptualised by Sumitomo’s Tsukuba Research Laboratory, as part of their research and development activities aimed at designing environmentally conscious future technologies in the world of construction. 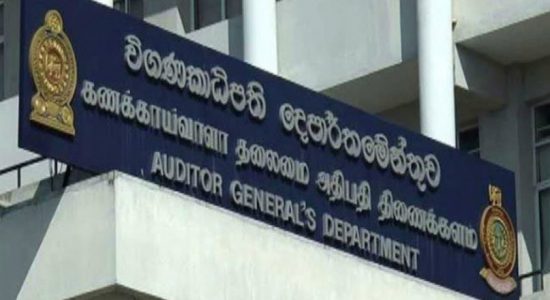