The banners were inspired by those featured in the film Three Billboards Outside Ebbing, Missouri. 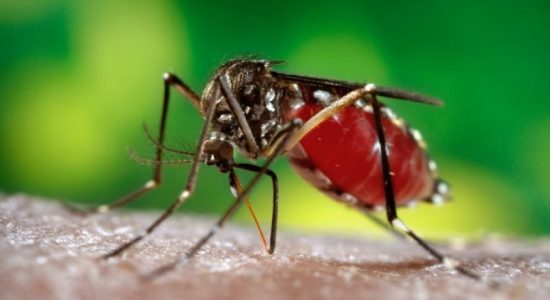 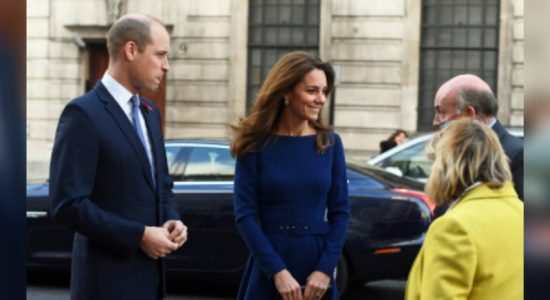 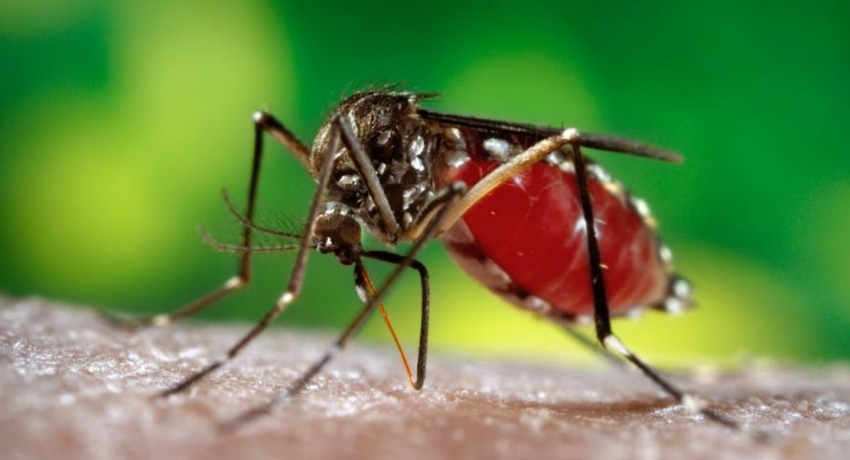 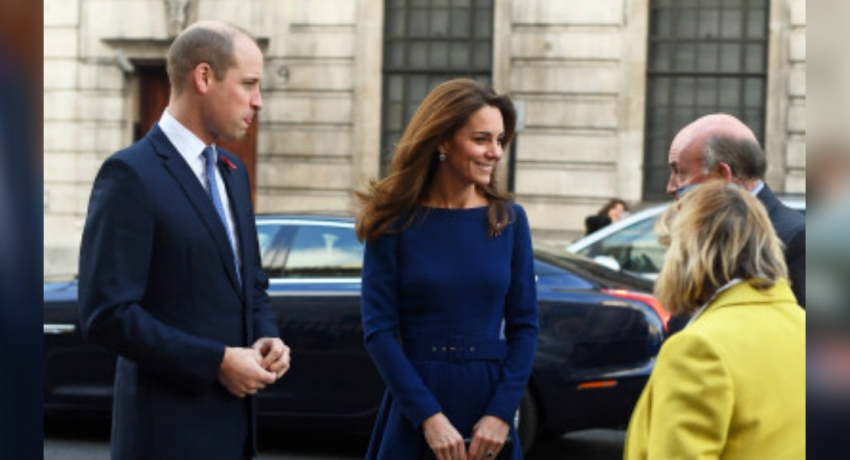