In a televised address, he said his resignation was “vital in the bid to carry out reforms that would lead to sustainable peace and democracy”.

Mr Hailemariam, who has led the country since 2012, also stepped down as chairman of the ruling coalition.

Hundreds of people have died in three years of anti-government protests.

Demonstrations first spread across the country in 2015 amid calls for political and economic reform and an end to state corruption.

Most of the unrest has centred on Ethiopia’s two largest regions, Oromia and Amhara.

A 10-month national state of emergency that ended last year failed to stop the protests, as did the release of thousands of opposition supporters from jail last month..

“Unrest and a political crisis have led to the loss of lives and displacement of many,” Mr Hailemariam said.

“I see my resignation as vital in the bid to carry out reforms that would lead to sustainable peace and democracy.”

Mr Hailemariam said he will stay on as a caretaker prime minister until parliament and the EPRDF accept his resignation and choose a replacement. 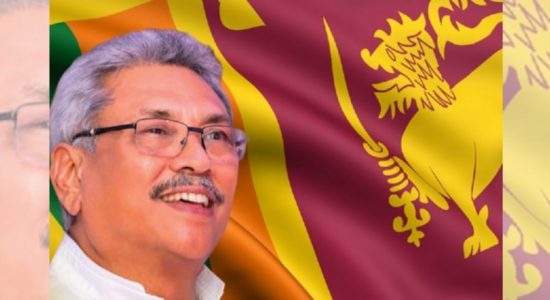