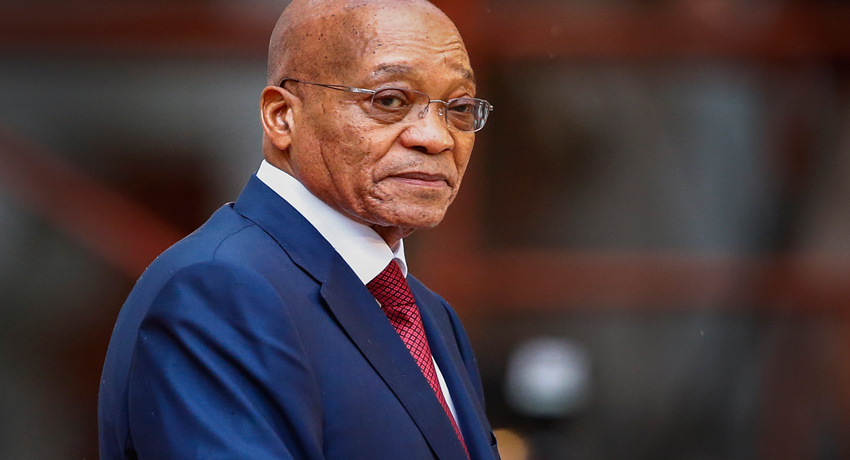 The reported decision to “recall” him followed marathon talks by senior party officials that continued into the early hours of Tuesday.

If Mr Zuma, 75, still does not budge, he will face a vote of confidence in parliament that he is expected to lose.

In power since 2009, he has been dogged by corruption allegations.

The ANC has not officially confirmed its plans but party sources have described them to South African media outlets and Reuters news agency.

Mr Zuma has resisted increasing pressure to quit since December, when Cyril Ramaphosa replaced him as leader of the ANC.

ANC secretary-general Ace Magashule delivered a letter to the embattled president at his official residence in the capital, Pretoria, officially informing him of the party’s decision to “recall” him at a meeting of its top leadership body, the national executive committee (NEC), reports say.

It is unclear how Mr Zuma responded, and his office has not yet commented.

Earlier, Mr Ramaphosa left the meeting of the ANC’s NEC to travel to Mr Zuma’s residence, where he is said to have told the president he would be “recalled” if he did not step down. He later returned to the ANC conclave. 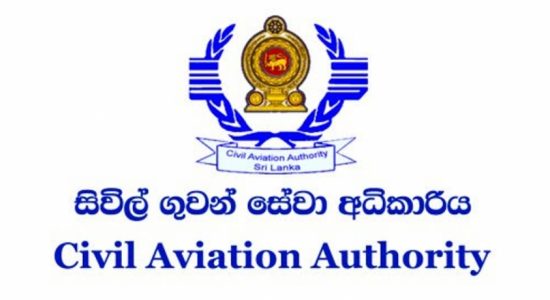