The desire among parents in India to have sons instead of daughters has created 21 million “unwanted” girls, a government report estimates.

The finance ministry report found many couples kept on having children until they had a boy.

Authors called this a “subtler form” of son preference than sex-selective abortions but warned it might lead to fewer resources for girls.

Son preference was “a matter for Indian society to reflect upon”, they said.

The authors also found that 63 million women were “missing” from India’s population because the preference for sons led to to sex-selective abortions and more care was given to boys.

Tests to determine a foetus’s sex are illegal in India, but they still take place and can lead to sex-selective abortions.

Some cultural reasons for son preference were listed, including:

The cultural preference for male children has even led one newspaper to list scientifically unfounded tips for conceiving boys, including facing west while sleeping, and having sex on certain days of the week.

The states most affected by son preference were Punjab and Haryana, while the least-affected was Meghalaya.

In Punjab and Haryana states there were 1,200 boys under the age of seven for every 1,000 girls of the same age, the authors of the Economic Survey found. 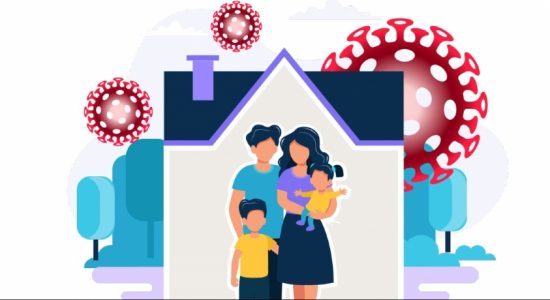