SL Army conducting inquiry over lands in the North and East

SL Army conducting inquiry over lands in the North and East

The Army says that an inquiry is being conducted on the releasing of lands in the North and the East that are currently occupied by the armed forces.

Army Spokesperson Brigadier Sumith Atapattu stated that, following the study, the lands will be released to their initial owners.

The spokesperson further added that this move will not affect national security.

Furthermore he stated that attention has been focussed on granting permission for public buses to travel along the Jaffna, Thondamanaru, Mailadi roads currently closed due to security reasons. 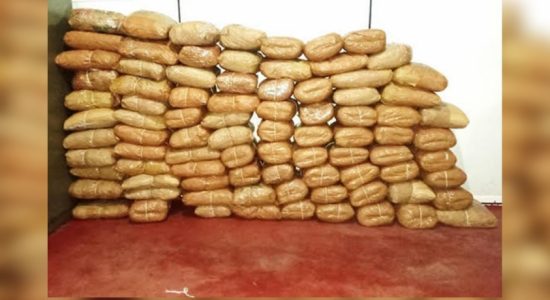