Kendrick Lamar took the Grammy Awards by storm yesterday (Jan 28), winning five early awards and opening the show with a politically charged performance that brought the audience to its feet.

Lamar is regarded as one of the most innovative rappers of his generation, kicked off the program in New York with dancers dressed in military fatigues against the backdrop of an American flag.

The performance earned cheers and a standing ovation from the audience at Madison Square Garden. 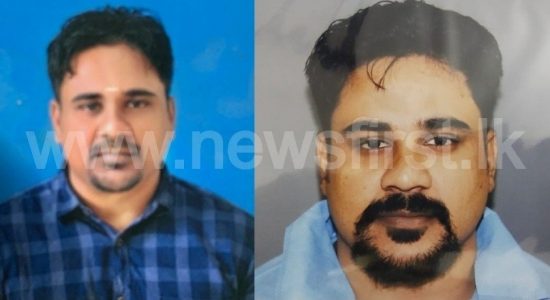 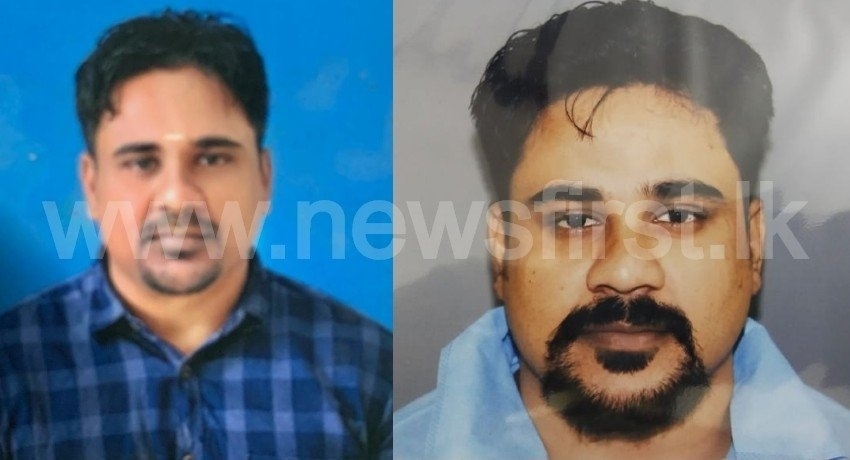