After the Khapra beetle scare late last year (2017), the tea sector of our country is facing yet another red flag.

The Japanese authorities have expressed their concern that some of the Ceylon Tea exports to Japan are not up to the required standards. The Daily Mirror reported today (January 27) that the issue has arisen as a result of the presence of a chemical component in Sri Lankan tea exports to Japan.

The paper, quoting the minister says the chairman of the Tea Board is scheduled to travel to Japan at the end of the month to discuss the matter with the authorities.

According to the newspaper, the minister states that the chemical levels in tea have increased with the use of weedicides introduced as an alternative for Glyphosate.

News 1st inquired about the matter from Minister Navin Dissanayake. The minister however refused to comment.

During the recent visit of Japanese Foreign Minister Taro Kono to the country, Minister Navin Dissanayake had requested that more time be granted to enable tea growers to adjust to the revised regulations introduced by Japanese authorities on very low residue levels in tea which were enforced last October.

Though the country produced 307.07 million kilogrammes of tea last year, a percentage increase of 4.96%, the exports have only increased by 0.07%. 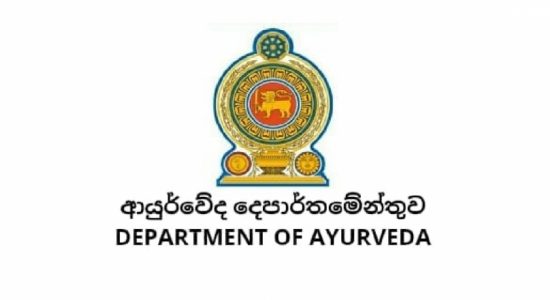