The government has presented a proposal with permanent solutions to the issues surrounding SAITM. In a communique issued by the Department of Government Information, it was stated that SAITM will be abolished, and all its assets, reimbursements, students and staff will be brought under the administration of a new non-government and a non-profit organisation.

The communique states, the new NGO will be established with the intention of lasting until the final student who enrolled with SAITM graduates.

Another proposal put forward by the government is to enroll new students in January 2019.According to the communique, regulations pertaining to medical education and training will be gazetted on January 27.

The government believes that, if required, it can facilitate discussions with the subject ministers as it will be more productive than resorting to strike action. 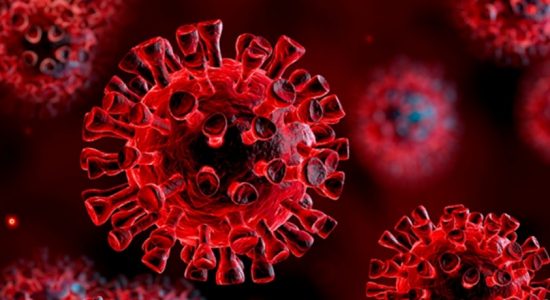 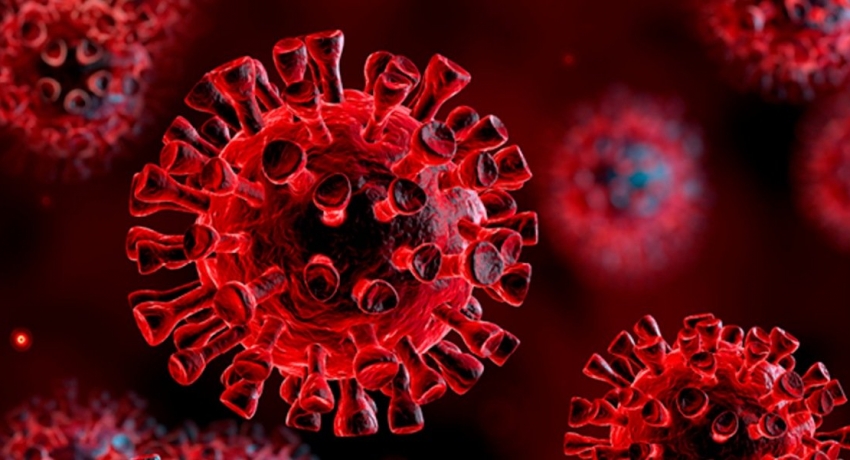