The nominations for the 90th Academy Awards have been announced, with The Shape of Water leading the field.

British stars shortlisted include Gary Oldman, Sally Hawkins and a pair of Daniels – Day-Lewis and Kaluuya.

Greta Gerwig has landed a best director nomination for Lady Bird, one of nine films shortlisted for the best picture award.

Others include Steven Spielberg’s The Post, gay romance Call Me By Your Name and Winston Churchill drama Darkest Hour.

Oldman’s performance as Churchill has already won the British actor a Golden Globe and a Screen Actors Guild award.

To win the Oscar, though, he will have to beat three-time best actor winner Sir Daniel Day-Lewis, nominated again for Phantom Thread.

Meryl Streep’s best actress nomination for newspaper drama The Post is her 17th for best actress and her 21st overall.

The three-time Oscar winner said she was “honoured beyond measure” to be recognised for “a film that stands in defence of press freedom and inclusion of women’s voices in the movement of history”.

Frances McDormand is tipped to be this year’s winner for her role as a grieving mother in Three Billboards outside Ebbing, Missouri.

The Shape of Water has also fared well in the acting categories, with nominations for Richard Jenkins and Octavia Spencer alongside Hawkins’ best actress nod.

Del Toro’s film narrowly missed out on tying with the previous nomination record of 14, obtained by the films All About Eve, Titanic and La La Land. 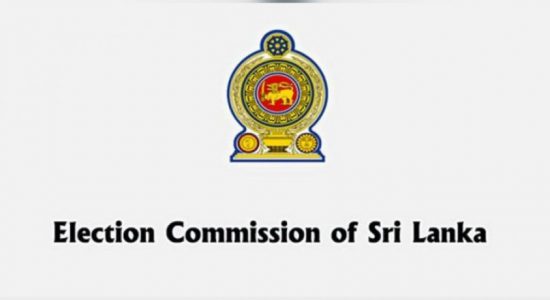