For the first time ever, the FIFA world cup was brought to Sri Lanka, yesterday.

The trophy is set to be put up for public display at the BMICH in Colombo, today.

The FIFA world cup has been taking place for 88 years since it was founded in the year 1930, and every four years a new world champion is crowned.

During the 40 year period between 1930 and 1970, the trophy was named the Jules Rimet Trophy, after one of FIFA’s former presidents.

The trophy was called the FIFA World Cup trophy from the year 1974.

The trophy tour is set to cover six continents and across 52 countries with Sri Lanka being the first stop after its departure from London. 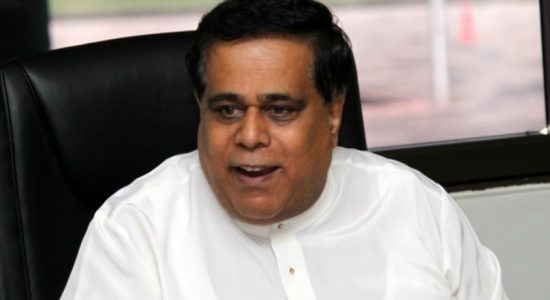