Avant Garde saga: Gotabhaya and 12 others in hot water (VIDEO)

Avant Garde saga: Gotabhaya and 12 others in hot water (VIDEO)

The Central Bank Bond Issue is not the only problem which was being inquired by a Presidential Commission.

As most people know, there was another which investigated ‘serious acts of fraud and corruption’. This Commission has recommended criminal charges against thirteen people for irregular transactions at Avant Garde and Rakna Arakshaka Lanka.

Among the thirteen people mentioned, are;

According to the Commission, those who have served in a State Institution, “are not suitable to hold public office anymore”.

The Commission has also said that the investigation material needs to be sent to the Attorney General and the Bribery Commission to initiate criminal action.

Avant Garde and Rakna Arakshaka Lanka had entered in to various agreements, and thereby costing the government a considerable revenue that would have been raised from the Maritime Security Services provided by the Sri Lanka Navy, said the Commission.

Rakna Arakshaka Lanka was in possession of 3473 automatic rifles with no valid license.

According to the Commission, there had only been a permit issued by Gotabhaya Rajapaksa. This permit was given to Palitha Fernando over the ‘sale and transfer’ of these weapons in question.

Meanwhile, letters had been exchanged between Former Additional Defense Secretary Damayanthi Jayaratne and Palitha Fernando with regard to these weapons, revealed the Commission.

The Commission recommends the recovery of money as license fee for the weapons used by Rakna Arakshaka Lanka, which functions as a State Enterprise.

Weapons used without a license

Avant Garde had used 17 imported firearms for the purpose of training Maritime Security Officers. Even these firearms lacked a valid license.

The said training and issuance of fitness certificates were carried out by the Katukurunda Police Special Task Force Camp.

These weapons had been used with a permit issued by former Additional Defense Secretary Damayanthi Jayaratne.

Legal action has been recommended against Avant Garde and its Chairman Nissanka Senadhipathi under the Firearms Ordinance, for the use of weapons without a valid license.

Meanwhile, employees at Rakna Arakshaka Lanka had been used for political engagements.

In this matter, the Commission has recommended legal action under the Bribery Act against;

The actions of the above mentioned individuals have costed the government Rs. 7 Million, said the Presidential Commission.

Watch the video below for more! 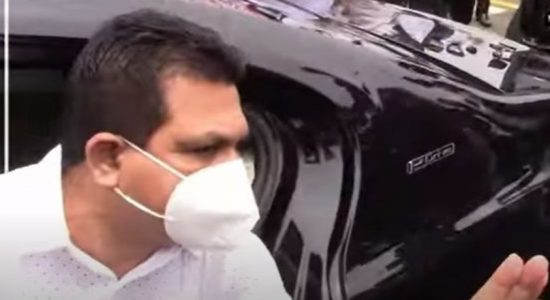 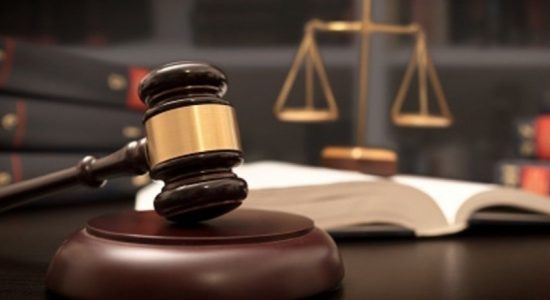