The Ministry of Development Strategies and International Trade has stated that Sri Lanka’s exports in 2017 hit an all-time high of 11.4 billion dollars.

The DailyFT, quoting the Ministry, which is headed by Malik Samarawickrama, says the exports of 11.4 billion dollars was up 10% from 2016 and surpassed the previous best of 11.1 billion dollars achieved in 2014.

Fisheries benefitted from both the lifting of the EU ban in June 2016 and the GSP+ concession in May 2017.

However, speaking to the media yesterday Central Bank Governor, Dr. Indrajit Coomaraswamy was less self-congratulatory on the subject of Sri Lanka’s 2017 export earnings.

Dr. Indrajit Coomaraswamy stated that the newspapers today (Jan 23) had headlines stating that there were record earnings in exports in 2017.

He stated that he doesn’t think that this is an achievement they should be proud of. That they are still a long way out as far as exports are concerned.

Furthermore, he stated that despite the noteworthy turnaround in exports, the trade deficit has expanded in 2017.

“The expansion of the trade deficit was due to increase in imports of rice, coconuts and fuel which were impacted by drought”, said Dr. Indrajit Coomaraswamy 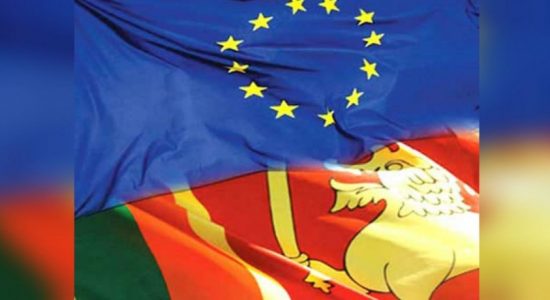 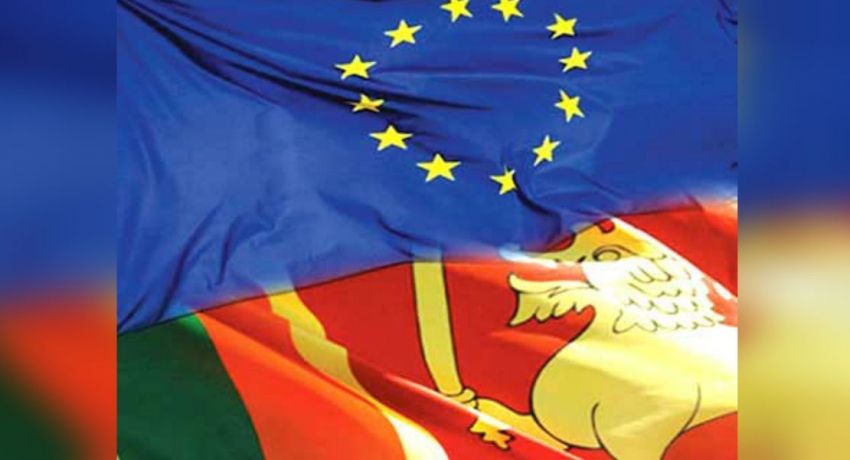