The remains of a woman who is believed to have been killed by her husband, has been recovered from a sewage pit in the Kandiyapita area in Hambegamuwa.

According to police, the victim was a 23-year-old resident of Kotaweheramankada.

Police say, the alleged killing had been carried out in March last year, and that the perpetrator is still at large.The postmortem examination and the magisterial inquiry is said to be conducted today. 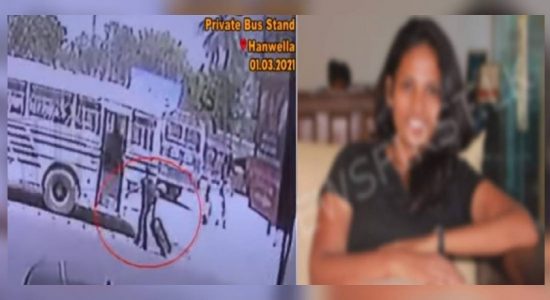