The National Elections Commission has received 466 complaints with regard to the upcoming Local Government Election.

Majority of complaints have been lodged over the violation of election laws.

Meanwhile, a majority of complaints have been reported from the Colombo District, which stands at 104.

The National Elections Commission said, police have been informed about the complaints and steps are being taken accordingly. 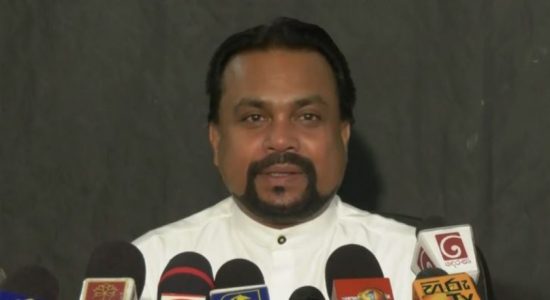 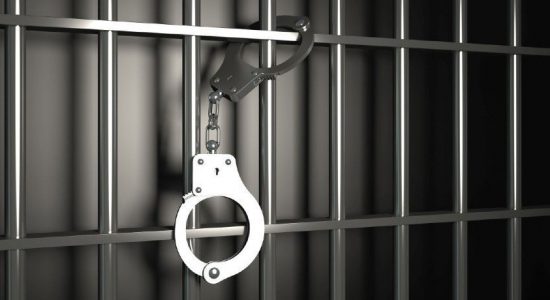 Immigration and Emigration Dept. to open services on appointment basis

Immigration and Emigration to open