Benjamin Netanyahu he said he was “disappointed” when India voted against Donald Trump‘s decision to recognise Jerusalem as the capital of Israel.

The Israeli Prime Minister was welcomed by his Indian counterpart Narendra Modi in Hebrew as he arrived in India for a six-day visit.

Mr Netanyahu said despite his disappointment over the vote, the relationship between Tel Aviv and New Delhi remained strong.

“Yes, naturally we were disappointed, but this visit is a testimony that our relationship is moving on so many fronts forward,” Mr Netanyahu said in an interview with India Today.

During the Cold War, India didn’t have open relations with Israel, leaning heavily in favour of the Palestinians.

But over the last 25 years, ties between the two countries have thawed.

Mr Modi said the visit was ”a fitting climax to the commemoration of 25 years of diplomatic relations between India and Israel.”

Mr Netanyahu’s schedule includes a visit to Agra, to visit the Taj Mahal, and to Gujarat, Mr Modi’s home state.

He will also visit India’s business capital Mumbai, where apart from meeting business leaders he is also slated to meet with the leaders of India’s tiny Jewish community. 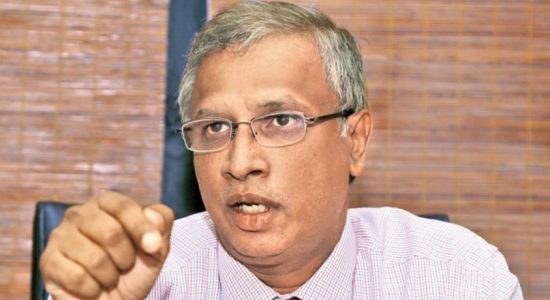 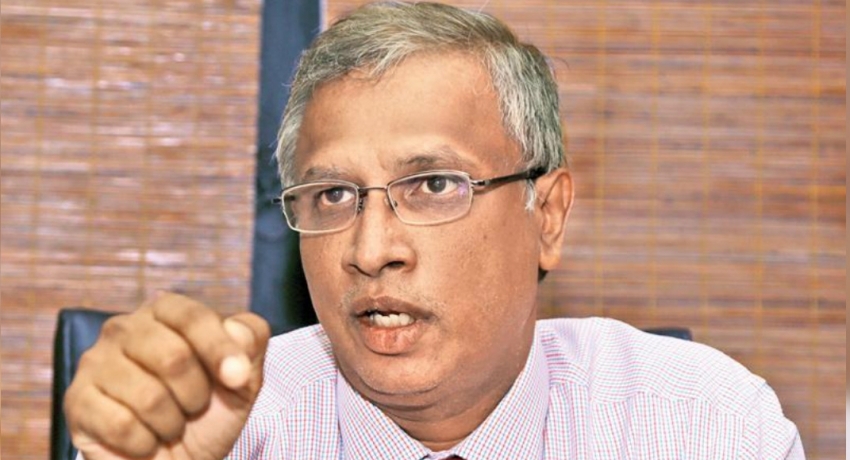