Has the govt failed to uplift the infrastructure of schools? A study of money allocation

Has the govt failed to uplift the infrastructure of schools? A study of money allocation

Does the government spend on uplifting the infrastructure at schools across the country? If so, how much?

Every year the government allocates a mammoth sum of money for education.

However, it is questionable as to  whether the money allocated is used properly. Or are these monies pick-pocketed?

News 1st was informed about many students in the country, who are struggling to get a proper education.

It is the government’s responsibility to ensure that the requirements of the students are met. But is this happening

We found a school in Mulativu namely, Muliyawalei Kaleimahal Vidyala. This school was founded in 1929 and ever since has been providing education and knowledge to youngsters from grade 1 to 11.

But this school faces a major issue, lack of buildings.

Due to this reason the students of the Muliyawalei Kaleimahal Vidyala are forced to study in tents.

This is not the only school we were informed about. We were able to see that similar problems are being faced in the Northern Province as well as in the Eastern Province.

D.B. Jaya Girls’ college in Kinniya is a small school which educates around 550 students and provides classes from  grade one  to G.C.E. Advance Levels.

It was found that it opened up its doors for the knowledge-seekers in 1944, in a small store room at Kinniya, and later in 2016, moved to the Kinniya Manjolei.

Children of this school also face the problem of lack of building and are still studying in tents. 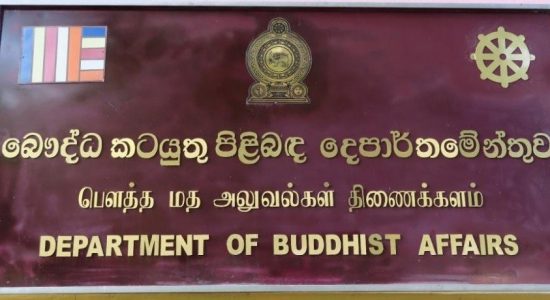 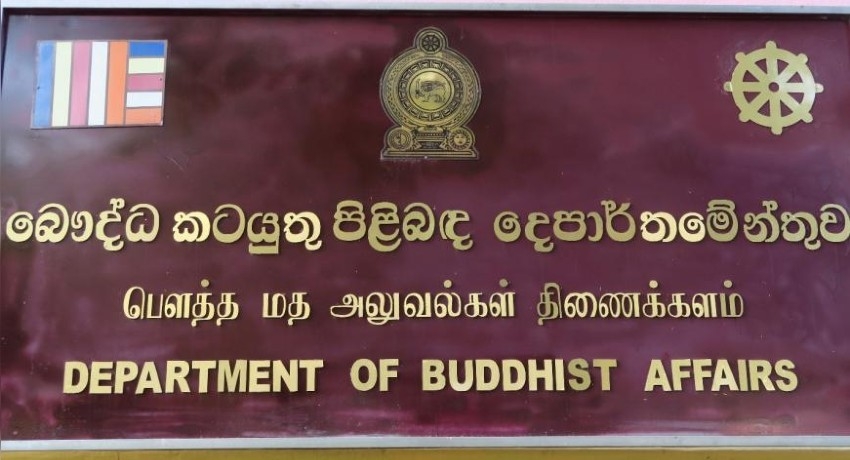 Curfew lifted in the island