A thirteen-year-old student died after drowning in Gandara. According to our correspondent, the victim had gone to the Gandara Fishing Port on Sunday afternoon. Residents state that the victim had slipped on the rocks, and had fallen into the water.

A group of fisherman had rescued the victim and had admitted him to the Talalla Rural Hospital. He was transferred to the Matara General Hospital and was later pronounced dead.

The victim was a resident of Baduwatta, Gandara. 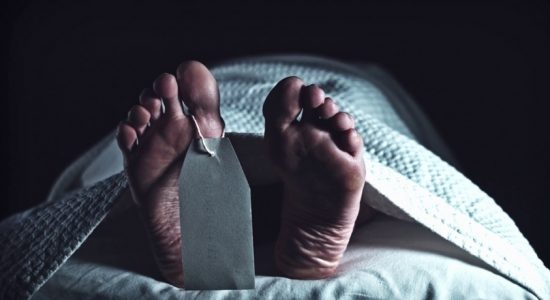