Fertiliser imported from Oman to be distributed to farmers

Fertiliser imported from Oman to be distributed to farmers

Fertiliser that was imported from Oman is being distributed, according to the Ceylon Fertiliser Company Ltd.

A vessel carrying 50,000 metric tones of urea arrived in Sri Lanka on Sunday (January 7) night. Two lorries with fertilizer reached the Polonnaruwa Regional Fertiliser Centre this morning and according to an official. Two more lorries are yet to reach the centre.

These four lorries will have a total of 25,000 metric tonnes of fertiliser. Previously, a farmer was only issued two bags of fertiliser, and starting today (January 9) a farmer will be issued four bags. 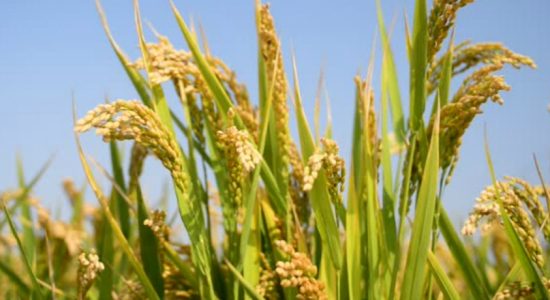 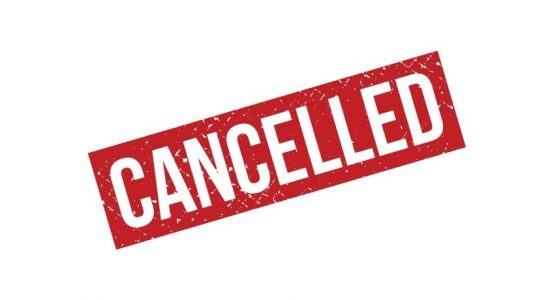 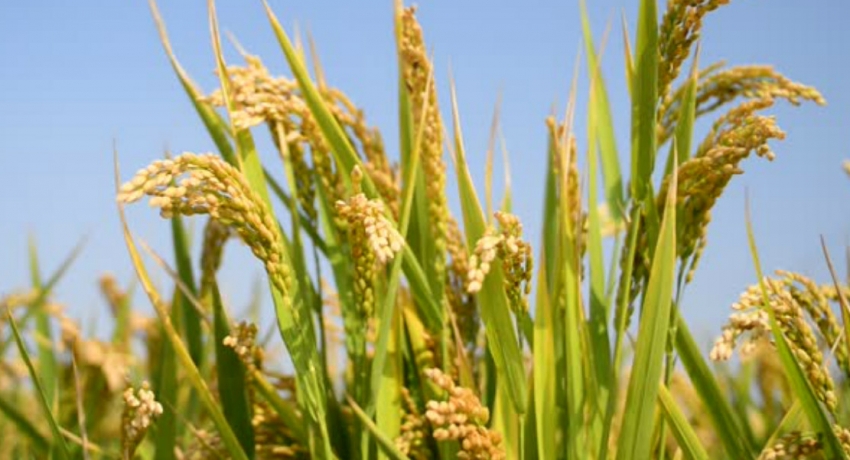