The station was operating in Deraniyagala.

The TRC officials were able to pinpoint the station’s location because of the latest technology at their disposal.

Raid was carried out with the assistance of Criminal Investigations Department.

Four people were arrested in connection to the station’s operation. Officials have also taken the broadcasting equipment into custody.

Operating a radio station and using transmissions equipment without proper licences issued by the TRCSL, is a punishable offence under the The Sri Lankan Telecommunications act No. 2 of 1991. 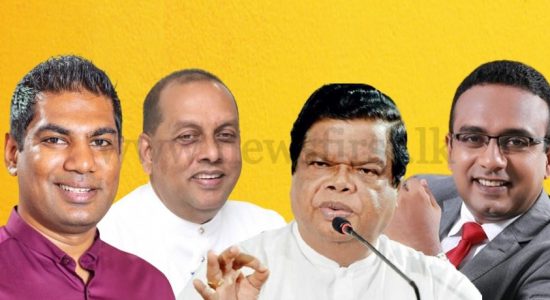 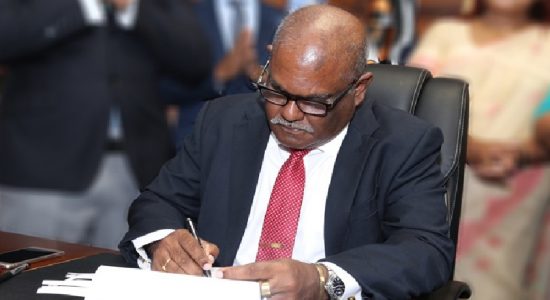 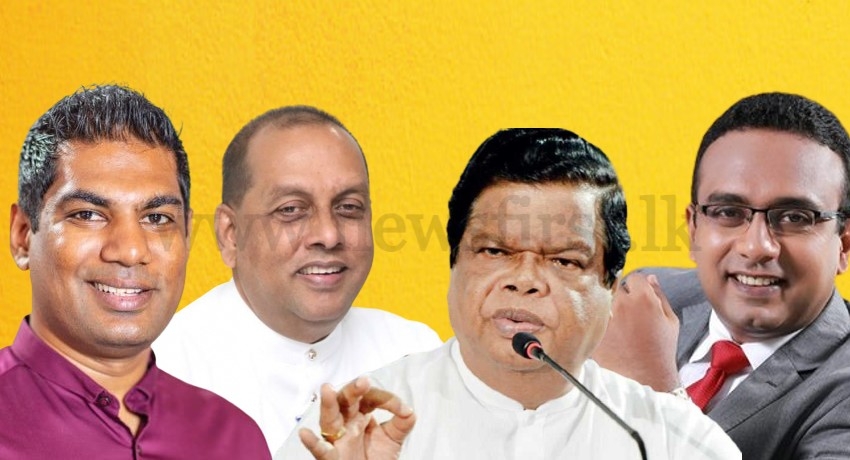