The Department of Motor Traffic is requiring that defective vehicles that transport schoolchildren be brought before the District Motor Traffic Department to be certified “free of defects” before January 2.

According to the Additional Commissioner, Sunil Jayaweera, more than 300 school vans were identified to be poorly maintained and that the vehicle owners were informed of this before the school vacation. Furthermore, he stated that vehicles must be repaired and produced before vehicle inspectors.

The Assistant Commissioner General stated that strict legal action will be taken against vehicle owners who fail to comply with the new standards. He added that attention has been given to expand existing surveillance activities from next year. The department said it is taking such steps as the defects in vehicles were found to contribute significantly to motor accidents when transporting schoolchildren. 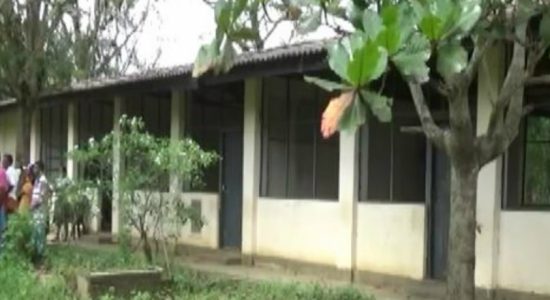 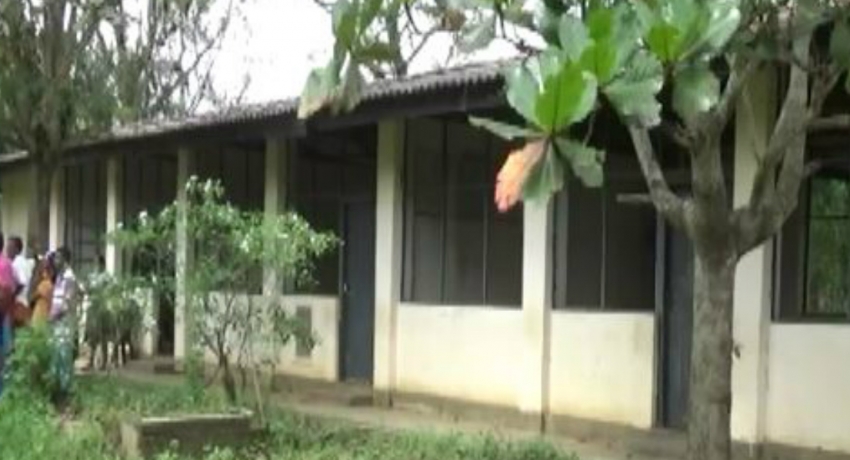