This national initiative was launched on Sunday, with the aim of preserving the wewa – the Magnum Opus of the ancient irrigation system of our country.

As the first phase, the Gammadda ‘Gamin Gamata – Wewen Wewata’ was able to identify several problems surrounding the Ellanga System in Bellankadawala. These problems have as yet, to attract the attention of officials.

Research was carried out in the Palugaswewa and Bellankadawala areas as well as several other wewas. 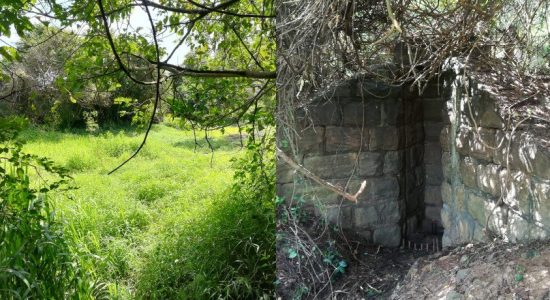 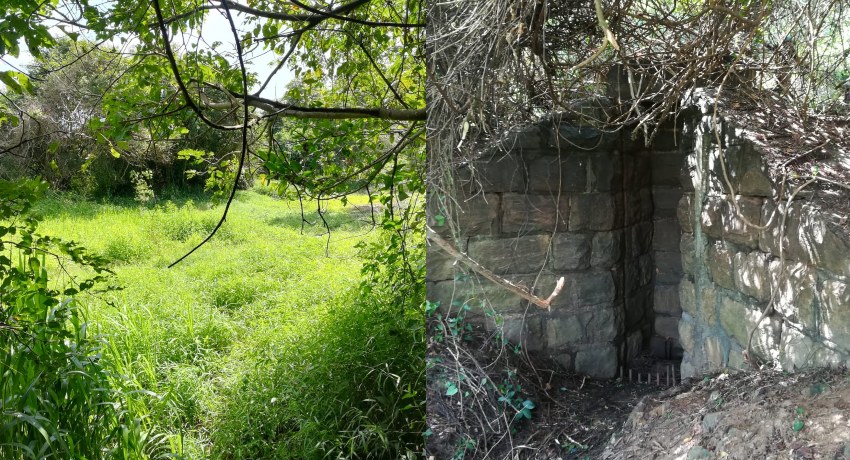