Minister of Plantation Industries Navin Dissanayake says a technical team will leave for Russia tomorrow (December 20) to discuss the ban on imports of Sri Lankan agricultural products, including tea.

According to the Minister, the ban imposed by Russia has not disturbed the export of tea to other countries.

Russia decided to impose a temporary ban on agricultural imports, including tea in Sri Lanka as a Caper Beetle was found in the tea exported from Sri Lanka. Rohan Pethiyagoda, chairman of the Tea Board, said that a fragrant species from the U.S. will be brought into the country to determine whether the insect found in Russia’s port is in the rest of the country. 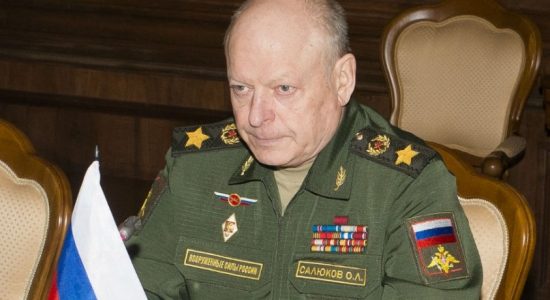