Prince Harry and Meghan Markle’s wedding will be held on Saturday 19 May 2018, Kensington Palace has announced.

As for sources, the service will happen at St. George’s Chapel in the grounds of Windsor Castle.

The wedding will be on the same day as the FA Cup Final, which Prince William normally attends as FA president.

The couple opened up for the first time about their relationship in an interview last month when Harry told the BBC that his late mother, Princess Diana, would have been “over the moon” about the pair’s engagement. 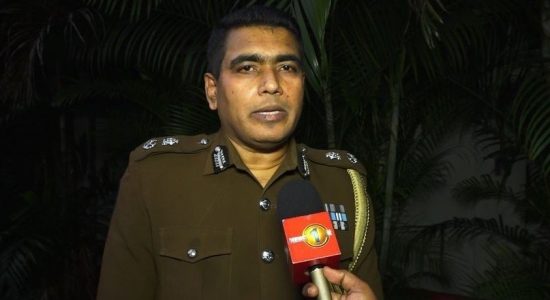 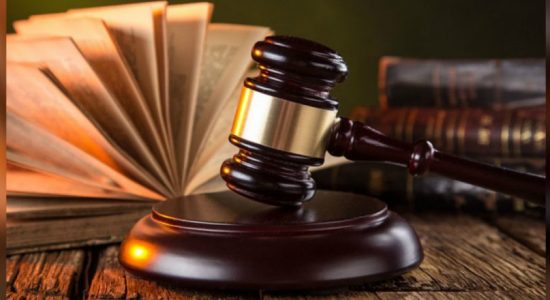