The National Elections Commission has received ten complaints with regard to the upcoming Local Government Election.

The complaints were lodged from Ratnapura, Kalutara, Matale, Kegalle and Matara. 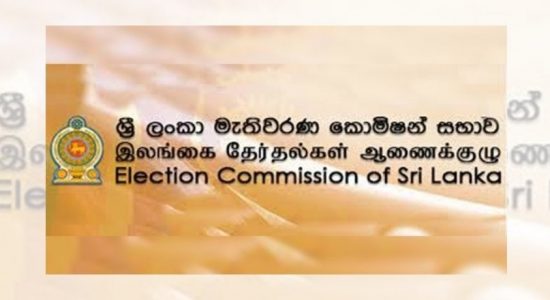