Foreign nationals among those arrested in countrywide raid

Foreign nationals among those arrested in countrywide raid

Five foreign nationals were among those  arrested for alleged drug possession, in a countrywide raid that was carried out.

A foreigner in Midigama, Weligama, who was allegedly in possession of 110 kilogrammes of Kerala ganja, was arrested.

Further, a 45-year-old Japanese national was arrested for the alleged possession of 20 milligrammes of Cocaine. He was due to be presented before court today.

Meanwhile, a suspect was arrested in Gonansal Road, Dematagoda allegedly with 45 grammes of a drug named ice, five grammes of Cocaine and 47 grammes of Hashish.

Two kilogrammes and 165 grammes of Kerala Ganja were allegedly found in Vavuniya in the possession of a 29 year old suspect. He was to be produced before court today.

A thirty-three year old was arrested in Udugampola for the alleged possession of 73 grams of Heroin and is to be produced before the Attanagalla Magistrate’s Court.

Furthermore, the Police stated that a suspect, allegedly with two grammess and 100 milligrammes of Heroin, was arrested in the   Golu Madama, Ratmalana. 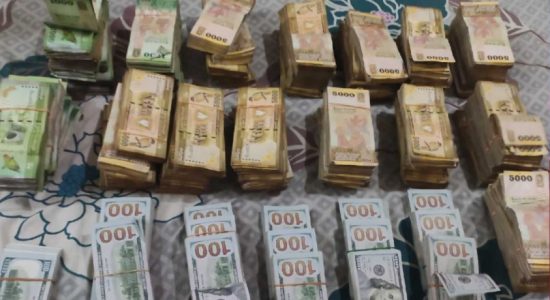 Drug traffickers arrested with 5,600 narcotic pills at a five-star hotel 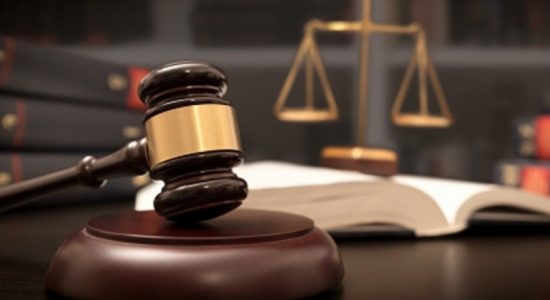