Five individuals have been arrested over charges of unauthorised gem-mining in Bogawantalawa, Ma-Eliya. According to the police, the suspects are residents of Bogawantalawa.

They were given bail with an order to present themselves at the Hatton Court on November 21. 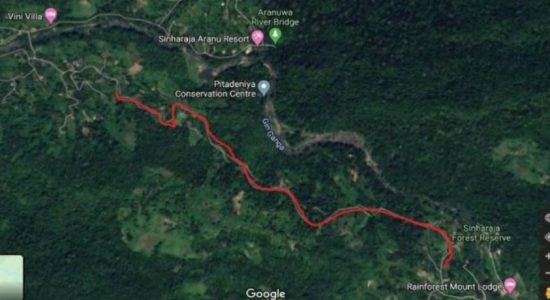 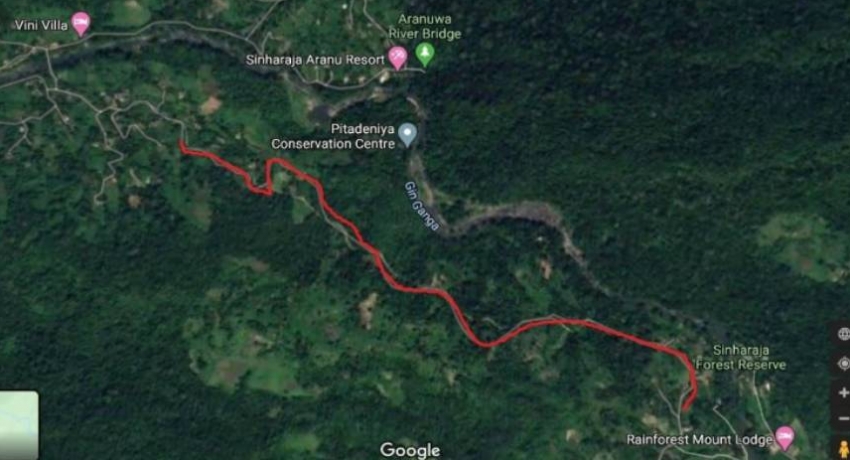 Protest against relocation of Norwood PS