Two Indian nationals have been arrested by the Police Narcotic Bureau at the Bandaranaike International Airport for allegedly smuggling 40g of crystal methamphetamine – an illegal drug popularly known as ‘ice’.

Police said that. based on information received, they questioned an Indian national who arrived in the country. Later, police seized 30g of the illegal drug found in his possession.

This led to a second Indian national, who also arrived in the country with 10g of ‘ice’ – which was seized by the police.

The pair were arrested and are due to be produced before Minuwangoda Magistrate’s Court. 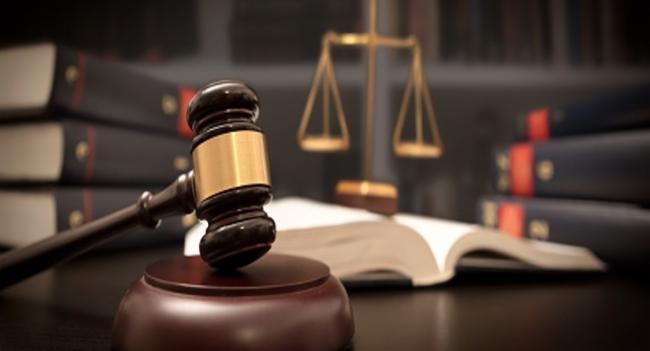