The leader of Lebanon’s Hezbollah has accused Saudi Arabia of declaring war on his country, days after Lebanese PM Saad al-Hariri announced his resignation in the Saudi capital.

Hassan Nasrallah said Saudi Arabia was holding Mr Hariri against his will.

Hariri’s resignation has plunged Lebanon into crisis, thrusting the small Arab country back to the forefront of regional rivalry between the Sunni Muslim monarchy Saudi Arabia and Shi‘ite revolutionary Iran.

France became the first Western country to indicate that Saudi Arabia was holding Hariri against his will, saying it wished for him to have “all his freedom of movement and be fully able to play the essential role that is his in Lebanon”.

The Hezbollah Shia movement is an ally of Iran, which has been trading accusations with the Saudis of fuelling tension in Lebanon and the region. 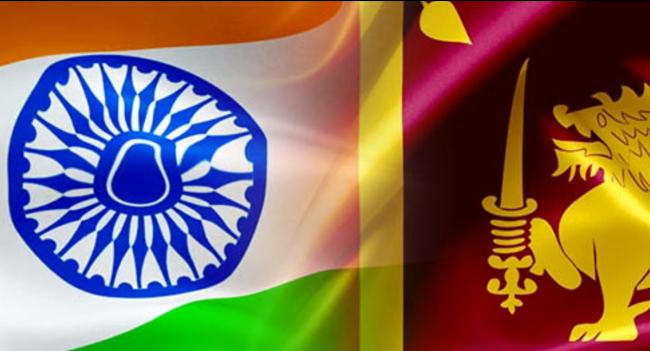