Fuel crisis: Ministry to issue circular over issue of petrol

Fuel crisis: Ministry to issue circular over issue of petrol

The Ministry of Petroleum Resources Development has decided to issue petrol only to vehicles until the fuel shortage has been resolved.

Secretary to the Ministry, Upali Marasinghe, said a circular with regard to this decision will be issued, today.

Marasinghe added that an official announcement will be made, later today, citing that fuel stations will not issue petrol for the filling of cans.Marasinghe went on to note that 2,400 metric tonnes will be issued to the local market, today as well. 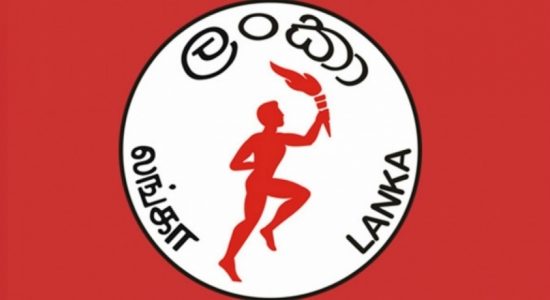 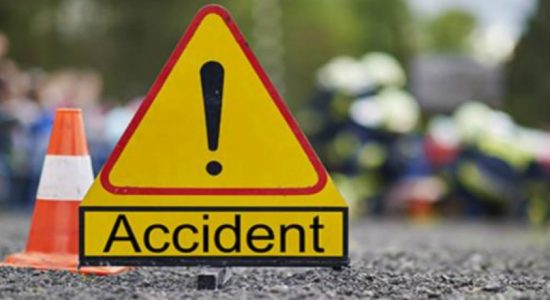