The case pertaining to the defrauding of USD 2.1 million from a Taiwan Bank, allegedly orchestrated by a former Chairman of a state owned entity, Shalila Munasinghe, will be taken up in court once again today.

A number of suspects including the former Chairman of a state entity have been brought to the Fort Magistrate’s Court for the hearing.

Seven suspects have been arrested in connection with the incident.

Investigations conducted by the Criminal Investigations Department had revealed that the suspects were arrested in connection with the hacking and transfer of USD 60 billion worth of funds to bank accounts in several countries, including Sri Lanka.

Janaka Nammuni, the chief suspect of the case, is known to be a dual citizen of Britain and Sri Lanka while the second suspect, Shalila Munasinghe is a British citizen. 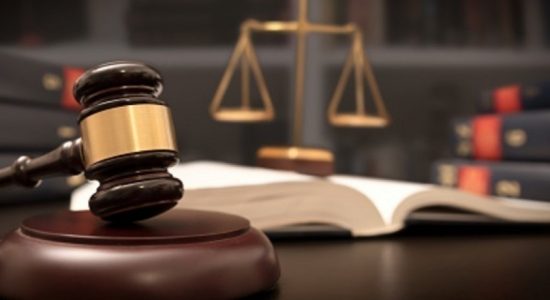