A court case against Shalila Moonesinghe, the former chairman of a state-owned enterprise was taken up today (October 16).

The case is relating to allegedly illegally obtaining electricity at his residence in Rajagiriya.

CEB filed evidence in the case, which the Colombo Magistrate’s Court decided to examine on February 19, 2018.

Notices are to be issued to the suspects to be present in court on the 19th, as per orders of the magistrate.

The additional magistrate also issued orders to the Superintendent of Prisons to produce Shalila before court, in case he is still in remand custody by the court date.

Shalila Moonesinghe is currently in remand custody in connection to the discovery of funds linked to a hack of Far eastern International bank, Taiwan. 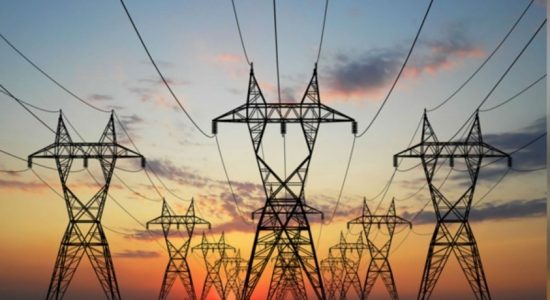