N. Wasantha Kumar, testified that before bond auctions which took place on the 29th of March 2016 and the 31st of March 2016, People’s Bank, National Savings Bank and Bank of Ceylon were summoned to the Finance Ministry for a meeting.

At both meetings, former Finance Minister, Ravi Karunanayake had given specific instructions for the state banks to bid at low rates at the auction and instructed them the range and rates that they must bid at the auction.

The state banks have been instructed to bid Rs. 7.5 billion each at the auction. 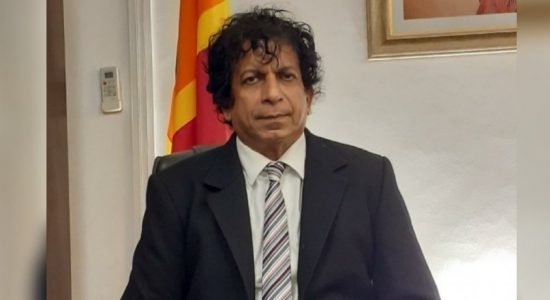