A foreign national travelling in a ship off the coast of Hambantota has died due to electrocution. Police said that the victim was on a ship en-route to Panama from Iran and was hospitalised following the accident.

However, according to police, the victim had died before being admitted to hospital.The victim is a 24 year old Turkish national. 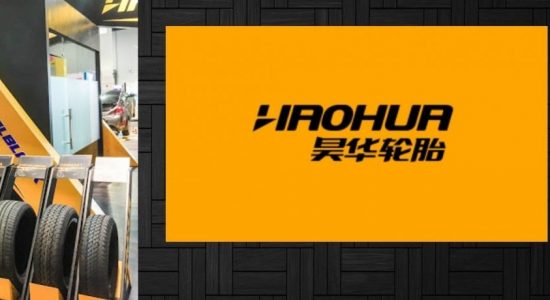