The Daily Mirror reported today that the Chairman Acting CEO of the National Public Private Partnership Agency and Thilan Wijesinghe had members of the media thrown out of an event to restrict the public release of information.

The report noted that members of the media were thrown out, despite the media being told that the forum was open to them by the parent body of the organisers.

According to the event organisers, any ‘business leader’, who had registered for the event by paying a certain registration fee, was able to participate in discussions with Wijesinghe, who is a public official.

The report further stated that over fifty privileged businessmen and professionals were enlightened by Wijesinghe on Public Private Partnerships (PPP),] at the event organised by the Sri Lanka-Italy Business Council of the Ceylon Chamber of Commerce, clearly indicating that there is a massive gap between the information available to the elite and the public.

News1st has also learned that journalists had signed the media registration at the event and had taken their seats when the incident occurred.

Incidentally, the situation took place when the government was celebrating the RTI day in Colombo, not far away from the location. 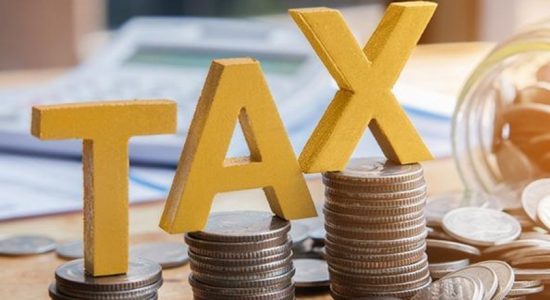 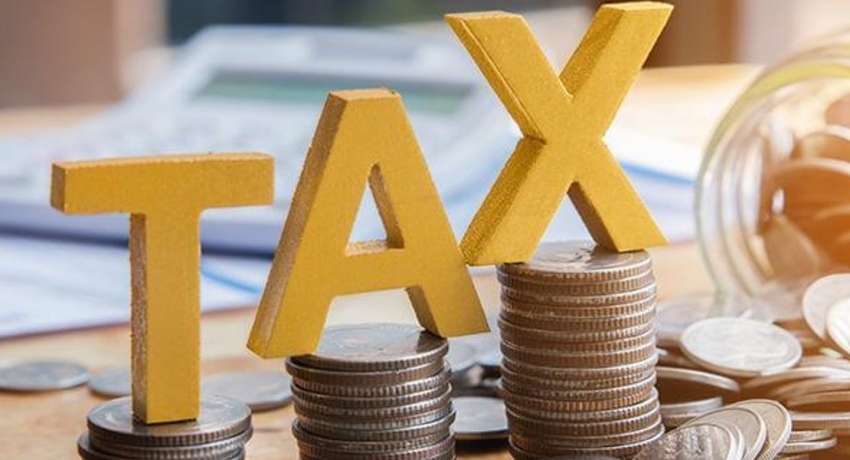