Hugh Hefner, founder of the international adult magazine Playboy, has died at the age of 91.

Playboy Enterprises Inc said he passed away peacefully at home, from natural causes.

He began publishing Playboy in his kitchen at home in 1953. It became the largest-selling men’s magazine in the world, shifting seven million copies a month at its peak.

He claimed to have slept with more than 1,000 women. 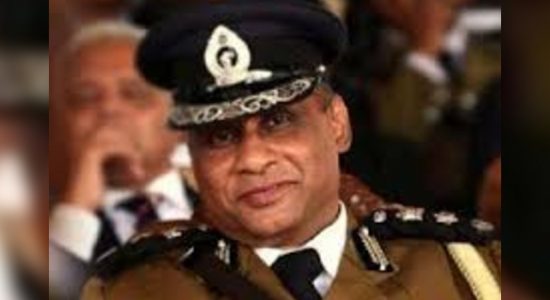 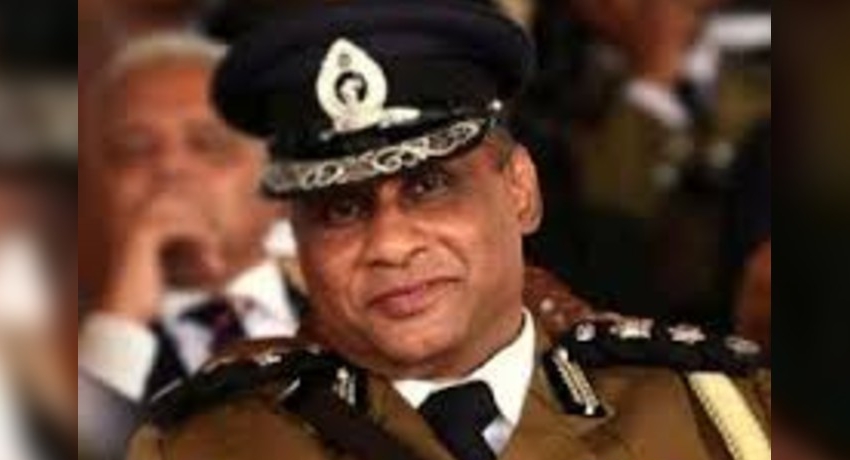