Former Senior DIG of Police, Lalith Jayasinghe, who was arrested by the Police Special Investigation Unit on Monday morning, was released on bail in the evening, after being produced before the Pelmadulla Magistrate’s Court.

The former Senior DIG was released on a surety of Rs. 1 million.The court also ordered the suspect to report to the Police Special Investigation Unit once a week, and impounded his passport.

The former Senior DIG was summoned today, to record a statement with regard to the concealing of evidence in the alleged murder of an individual on January 5,  2015 in the Kahawatte Police Division.

A group including former Deputy Minister, Premalal Jayasekara, are suspected to have been involved in the shooting.Former senior DIG, Lalith Jayasinghe, was arrested following his statement.

Jayasinghe was previously arrested on charges of harbouring the chief suspect in the gang-rape and murder of school girl Sivaloganathan Vidya.He was released on bail. 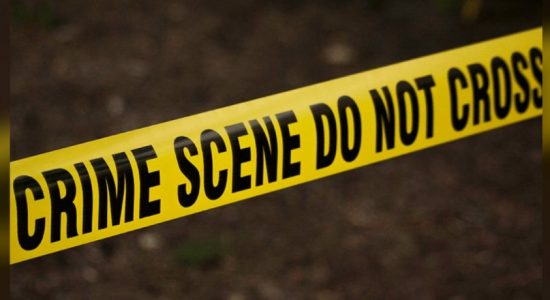