UNITED NATIONS (September 21, 2017)- Did you know that over 40 Million people around the world are believed to be victims of Modern Day Slavery, and one in four of them were children?

These are the findings of a new report – The Global Slavery Index, released at the UN General Assembly in New York City by the International Labour Organisation (ILO) and The Walk Free Foundation, an international NGO working to end modern day slavery.

The Maharaja Organisation took the cause of Sri Lanka’s migrant workers to New York City, following up on the historic progress made at the recently concluded Bali Process Summit in Perth.

The Walk Free Foundation, the brainchild of Australian Iron magnate Andrew Forrest, has spearheaded global efforts to end modern-day slavery, and a round-table discussion on this was held in the Big Apple chaired by Forrest and former First Lady of the UK, Cherie Blair. Chevaan Daniel, Group Director, was able to brief the closed-door forum on the present plight of Sri Lanka’s migrant workers, and steps being taken to support them and their families.

Over 45 nations agreed to work together to end modern-day slavery in Perth, and this makes Sri Lanka’s cause a lot stronger, especially when dealing with powerful Middle-Eastern nations. Up until the Bali Process, Sri Lanka had little support on the world stage and fought a lone battle, in a catch-22 situation where the nation is desperately dependent on foreign exchange earned by expatriate workers.

The move to work with the rest of the world to uplift the plight of Sri Lankan migrant workers is seen as real progress as opposed solely relying on domestic manoeuvring and localised rhetoric. 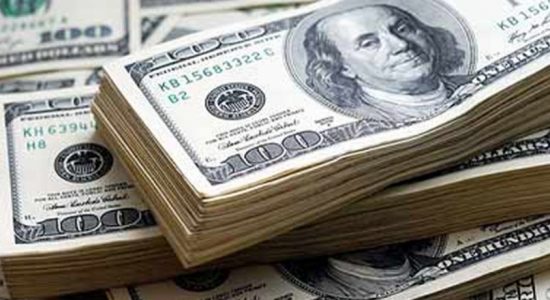 UN tackles People Trafficking; Sri Lankan gets a seat at the table. 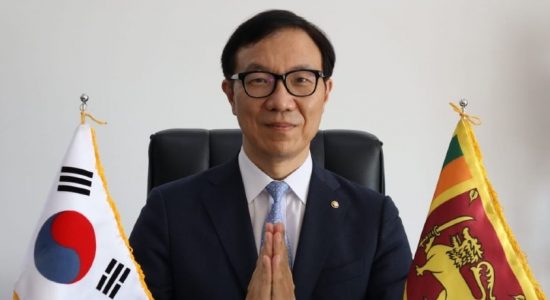 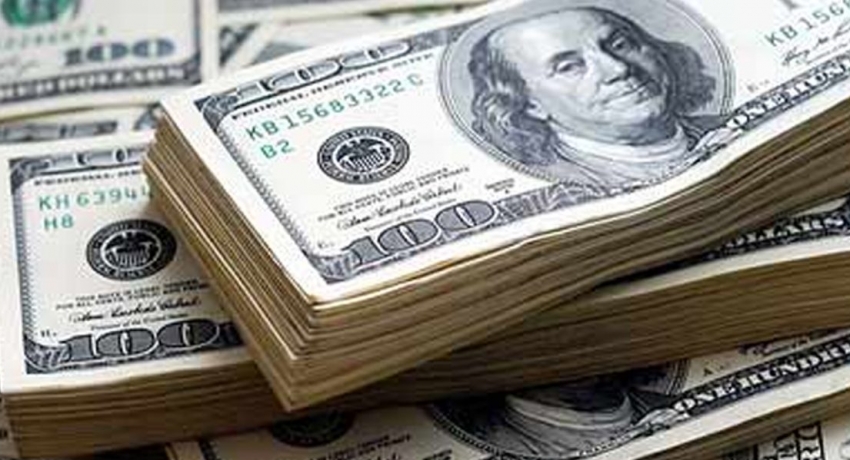 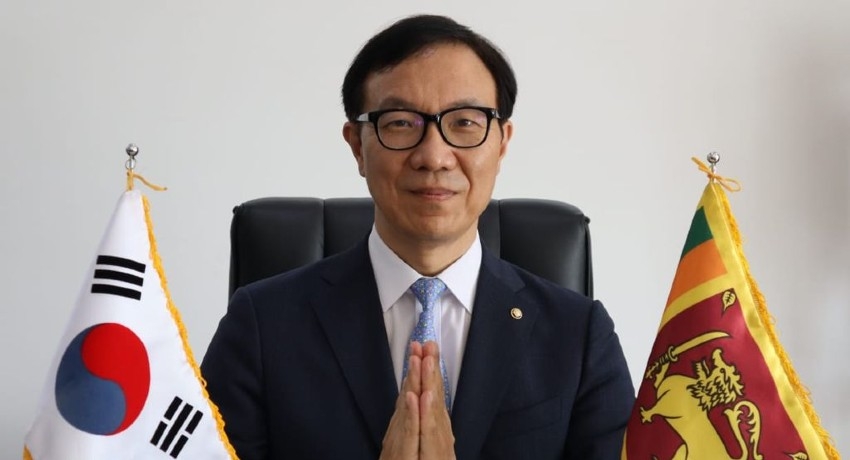