The CEB strike is on its eighth day. Talks between the unions and subject minister failed and the unions are continuing the strike till their demands are met.

While that is going on, another group of trade unions are planning on joining the party.

The latest is the trade unions attached to railways.

Railway trade unions say that they will be commencing a strike from midnight, September 20.

Why are they striking? – more or less the same reason as CEB, salary anomalies.

The Railway Trade Unions have called the strike off 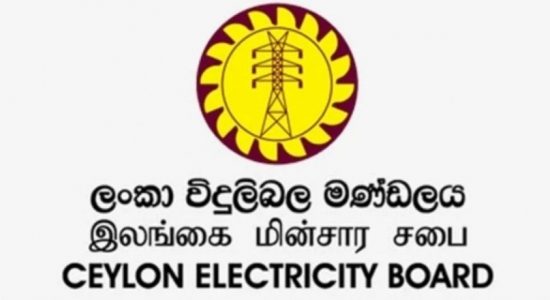 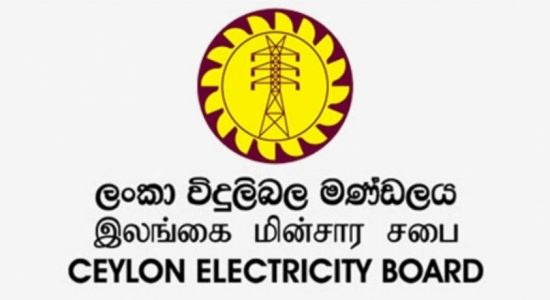