The Ceylon Electricity Board Engineers’ Union will begin a trade union action, after a power generation plan submitted by them was rejected by the Public Utilities Commission of Sri Lanka.

The trade union points says the power generation plan being prepared by the PUCSL consists of only wind power plants, and claim that this measure is ‘extremely costly.’

Chairman of the Union, Soumya Kumarawadu, says the union has also left the Technical Committee of the CEB. 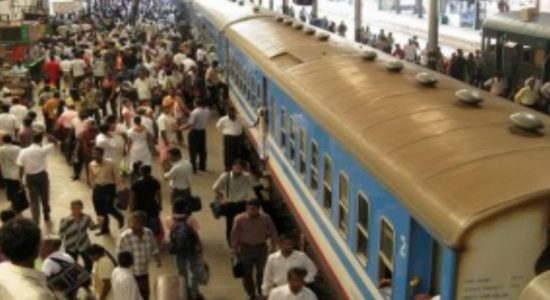