PC Elections will be held within one year following approval of 20th Amendment: AG

PC Elections will be held within one year following approval of 20th Amendment: AG

The Attorney General informed the Supreme Court today, Wednesday, September 6, that steps will be taken to hold the Provincial Council Elections within one year, following the approval of the 20th Amendment to the Constitution in Parliament.

The Attorney General pointed out before Supreme Court that several proposed amendments of the Draft have been submitted already and presented the draft including the amendments to the panel of judges and the attorney-at-law of the petitioners in open courts.

The Attorney General made this statement when the petition filed by 13 petitioners, including MPs Udaya Gammanpila and Dullas Alahapperuma, challenging the proposed 20th Amendment to the Constitution Bill.

This matter was taken up before a panel of judges consisting Chief Justice Priyasad Depp and justices Anil Gunaratne and Vijith Malalgoda.

The case will be taken up before court once again tomorrow. 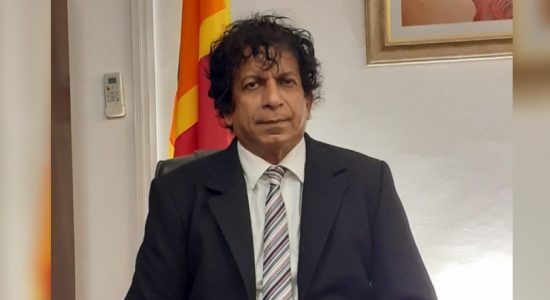 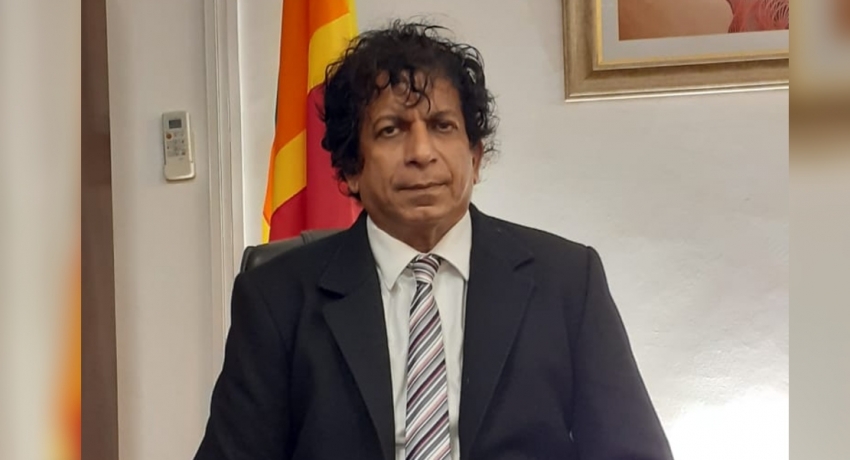