Former Deputy Minister and former Chairman of the Development Lotteries Board, Sarana Gunawardena has been remanded until September 18. Gunawardena was produced before Fort Magistrate Lanka Jayaratne, today, Monday, September 4.

Sarana Gunawardena is accused of purchasing and misplacing a pick-up truck worth more than Rs. 8 million, during his tenure as Chairman of the Development Lotteries Board.

Police say the Colombo Crimes Division recorded a statement from Gunawardena today, on the allegation of Dishonest Misappropriation of Public Property and placed him under arrest this afternoon.

It was also revealed that Gunawardena had chaired the Tender Committee which authorised the procurement of the vehicle. 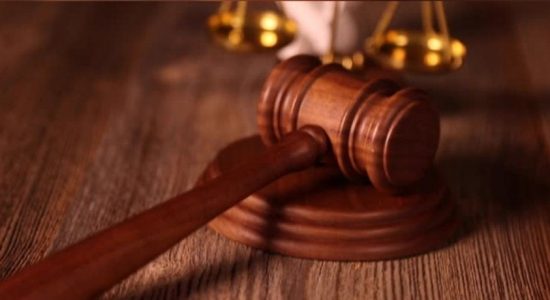 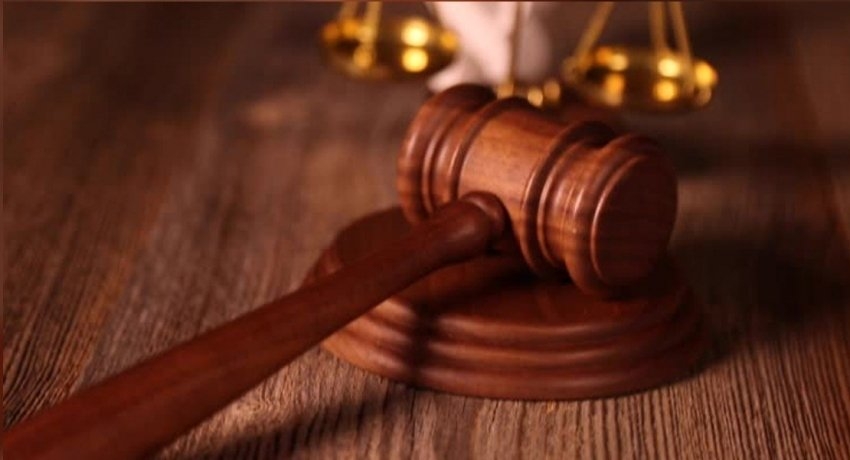