Ousted former Thai Prime Minister, Yingluck Shinawatra, has fled abroad, sources say, ahead of a verdict in her trial over a rice subsidy scheme.

The source declined to say where she had gone, but Thailand’s top immigration official said there were no records of Yingluck having left through proper channels.

The country’s Supreme Court issued an arrest warrant for the former premier earlier on Friday while Thailand’s military ruler, who ousted her three years ago, said a manhunt had been launched.

Owing to the incident, the verdict was postponed until September 27. 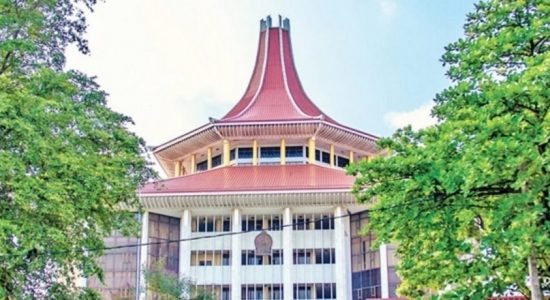 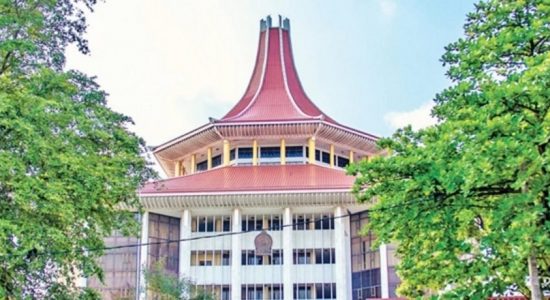 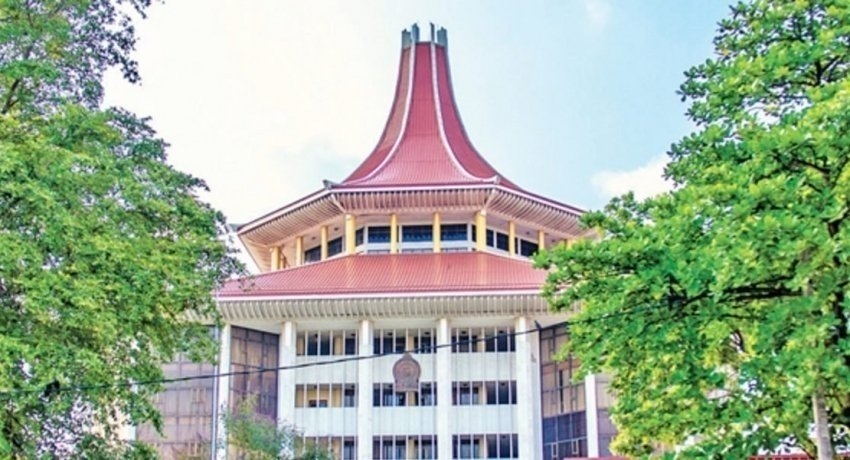 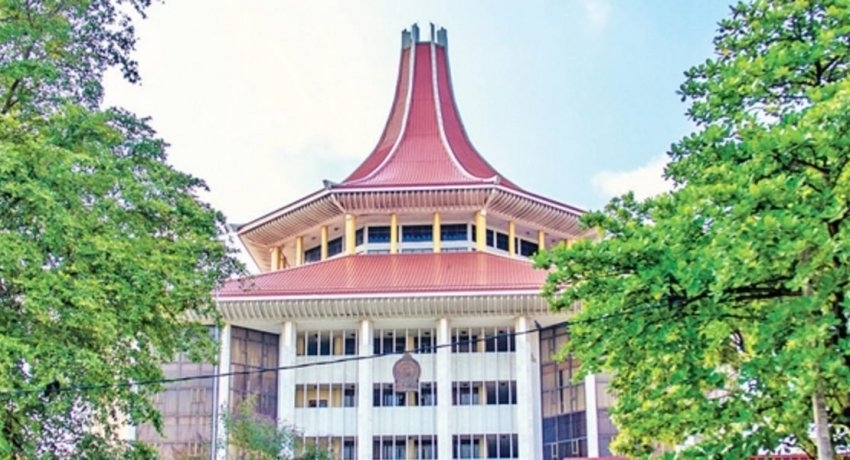